Protecting and Promoting Your Interests 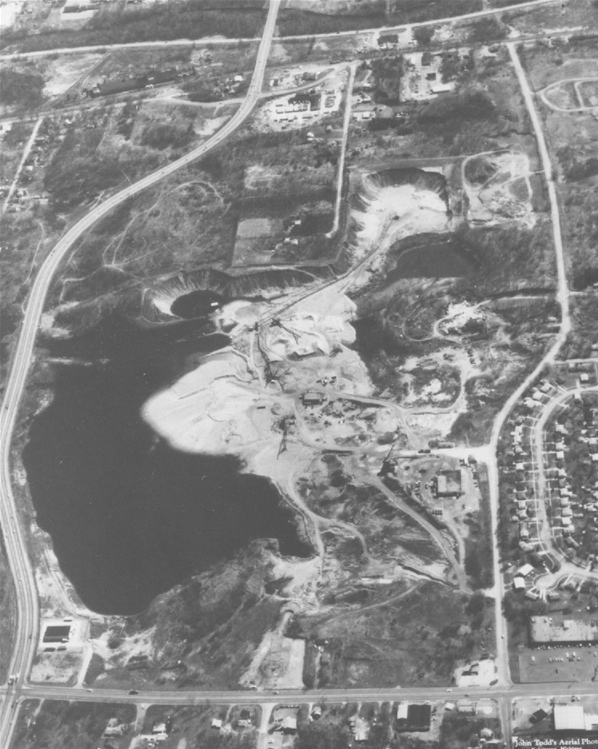 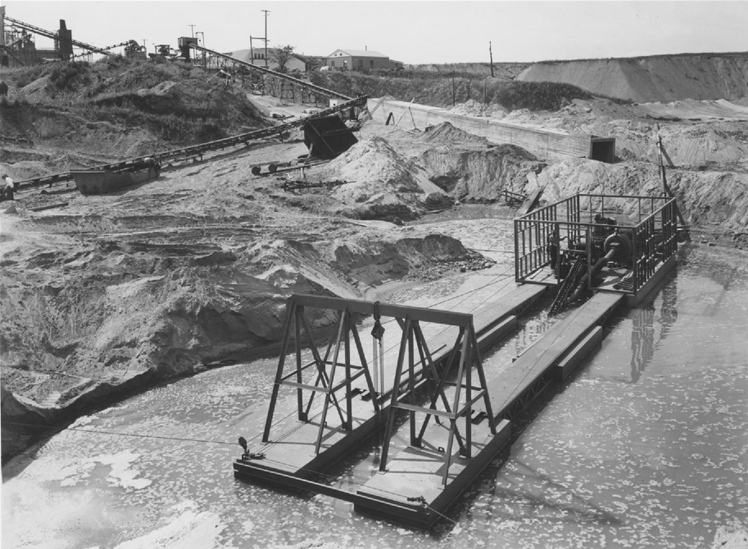 The Michigan Aggregates Association (MAA) is a non-profit trade association founded in 1960 by a group of conscientious and environmentally concerned aggregate producers to protect and promote the interests, growth and welfare of the Michigan aggregates industry. These goals have remained essentially the same over the years. The MAA membership has grown to include not only crushed stone and sand and gravel products, but many industrial and recycled material producers as well as suppliers of equipment and other goods needed to produce mineral products required by every citizen of Michigan.

The proliferation of new laws at the local, state and federal level affects everyone in today’s business environment. The MAA participates proactively in the legislative process, keeping elected officials aware and well informed of the issues that significantly affect this industry and its thousands of employees. The MAA, through its active committee network, interacts with state regulatory agencies to advise them on developing regulations in a variety of areas including health and safety, land use, taxation, material specifications, land reclamation and the environment. Through its educational programs, quarterly business meetings and newsletters, the MAA keeps its members informed of critical regulatory developments.